Musings of a writer wanna be

The idiosyncracies, the obsessions, the emotions, nostalgia and all things…human

My take on life, memories, people and the connections we make on a regular basis.

I wrote this about 25 years ago, and I still feel this way about writing..

If only writing was as easy as it sounds!!! there would be more writers like me. I would be sitting on my favorite rocking chair, rocking to and fro and penning down my thoughts, facts and fiction with considerable ease.

So many times I have tried to write fiction and it has always been disappointing. I once started to write a play with three characters, a king, a courtier and a widow. It was about the trial of a poor, sad, aristocratic widow who had been accused of murdering her husband by hacking him with his very own favorite, blunt axe. It was supposed to be a tragedy and it ended up being a twisted piece of dark humor, as the courtier started empathizing with the poor widow’s new found loneliness, their conversation quickly turned from dramatic to romantic, much to the chagrin of the king, who ended up feeling ignored. Out of sheer boredom and a feeling of being slighted by his impudent subject, the King pronounced the widow “guilty.” The courtier flew into a rage and hurriedly stabbed the king with his very own sword before eloping with the tragic widow.

Oh! well if only writing was as easy as it sounds!!!!! 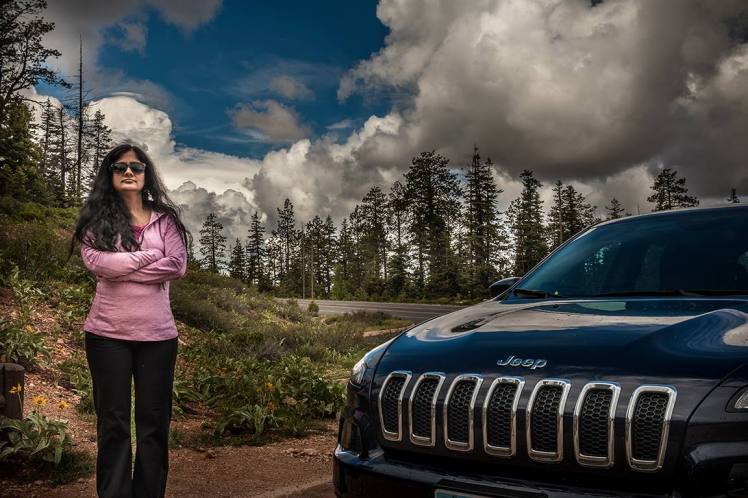 Musings of a writer wanna be

Cooking with a Wallflower
My Ordinary Moments

Plate it up recipes

food recipes that lifts your mood!!!