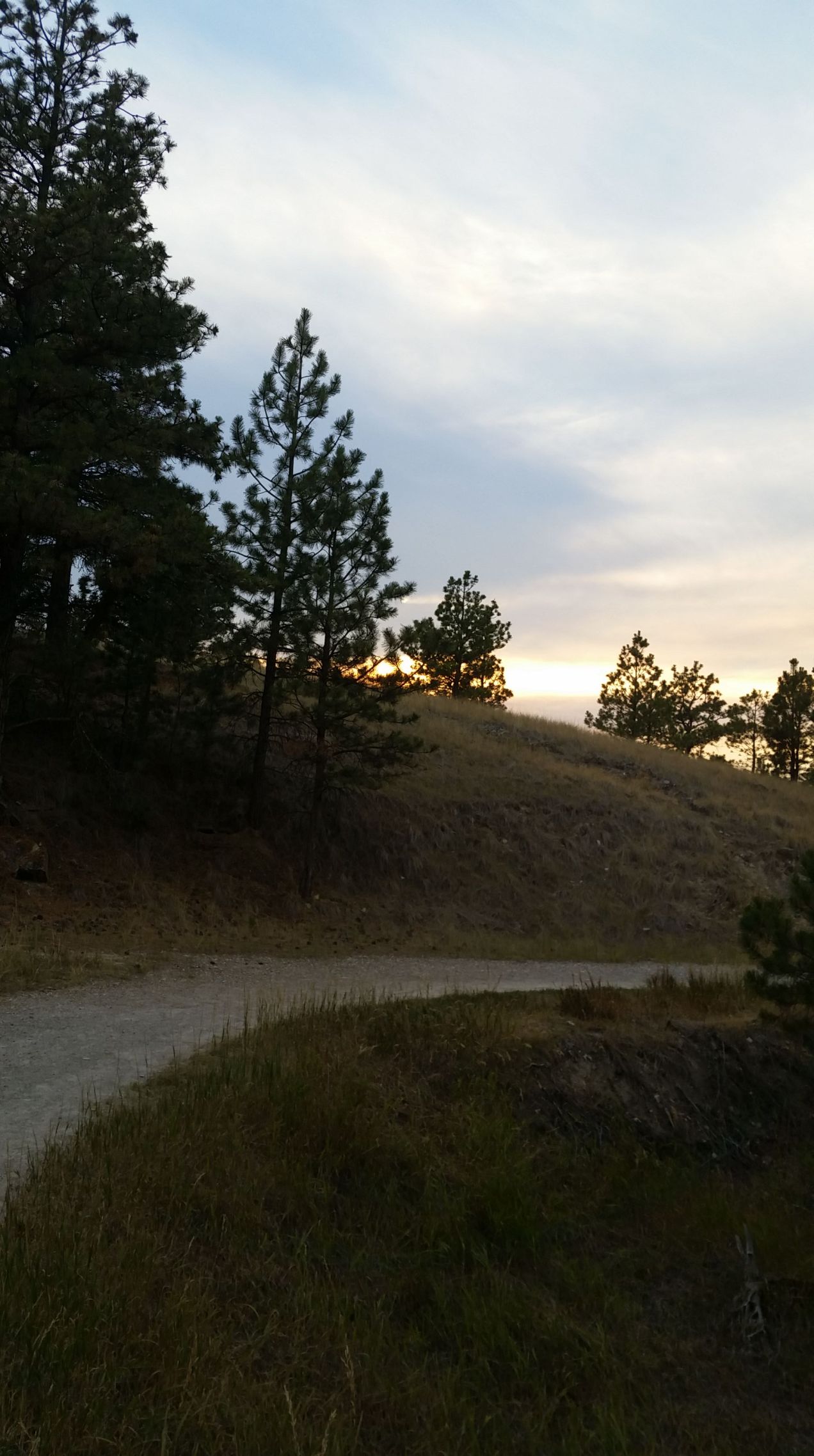 Me and a mile run… never! It is too boring and too exhausting… I haven’t done it in ages, but I was convinced I could do it the other day, after all I was in a fitness boot camp. My trainer jogged slowly with me every step of the way, quietly instructing me to keep an even pace, even stride and a rhythm. He had a backpack on him filled with bananas and water, just in case I need energy. I took a short water break or two, but surprised myself by finishing the mile run in 12 minutes 0r was it 13.

Just before I could rejoice, my boot camp trainer asked me how I was feeling? I answered, “Great!!!”, with a lot of enthusiasm. ” Oh! good, he said, “Now can you run up that hill”, pointing to a trail that went into the woods. Willing to give it a try, I manage to run up about 30 steps before huffing and puffing my way up there, followed by a hike of about 2 miles. I was beginning to enjoy the hike, when he asked me if I could run downhill, but at an even pace. I tried that too.

“Ok now, lets see you do a 100 meter dash”, he said. I ran fast, but not as fast as I could, so I ran another 100 meter dash in 29 seconds or was it 39 seconds, can’t remember. Then we walked home. I was ready for lunch! “Let’s do some stretching now” he said softly. Now that is a good idea, I thought, a good amount of stretching to round of the activity for the day and before lunch.

“Now can you get out of the window and climb a ladder”, my trainer said, in a very matter of fact manner. Before I could feel triumphant about having done it, I was asked to climb a tree. “I can’t”, I said, hoping he would give up on that idea. But he wouldn’t budge, “Can you hold on to a branch?”, he asked.  ” I can, is that enough?” I wanted to know. “Now try  to move your legs, wrap them round the tree trunk.”  I could barely hold on for five seconds.  “Now that is a fun way to improve your upper body strength”, he said. I nodded in agreement. 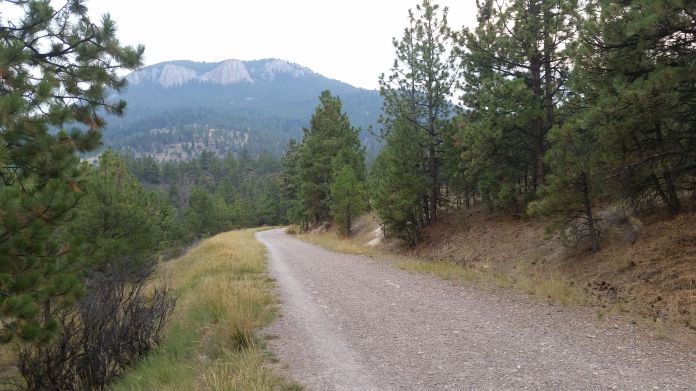 I learned a lot that day –  how to use deep breathing while running, short even strides, long even strides and the control over the downhill terrain. All thanks to my awesome trainer!

Just when I was thinking of making a sandwich for lunch, he mentioned that he was in the mood for crepes. And that meant – a three mile bike ride to the Creperie! The crepes were absolutely delicious. Anything is bound to taste a lot  better, if you have worked hard enough. Then we walked to the library and back, which felt like an absolute breeze. Though, the bike-ride back home was a bit more strenuous, I was happy to have the company of my cheerful trainer who was making sure that I was using the bike gears properly.

Only yesterday, my wonderful trainer had taken us (my husband & me) on a eight mile uphill hike through the mountains, a long roundabout way to the movie theatre to see the movie “Finding  Dory”, just a fun way to get to the theatre. And the movie felt extra special, even though, we had barely managed to reach on time. As the young guy had enthusiastically led us across 4 -5  trails.. How much longer?” I had asked. Then after another five minutes, I had wanted to know if the trail ahead was shady, as I had slowly trudged along uphill sipping water.

About ten  to twelve years ago,  when we hiked together, our boys would ask”Are we there yet?” or express their boredom. Then we parents would try to make it exciting for them by singing together or sharing stories. Soon enough, hiking together had become a family affair. Now, that my 15 year old spends 3 – 5 hours running on different trails, there is a complete role reversal.

He is my fitness trainer now! Firm and gentle at the same time, he knows how to make me (or anyone) perform difficult tasks with a big smile on his face. So anybody interested in joining his boot camp?

6 thoughts on “Boot Camp Anyone?”